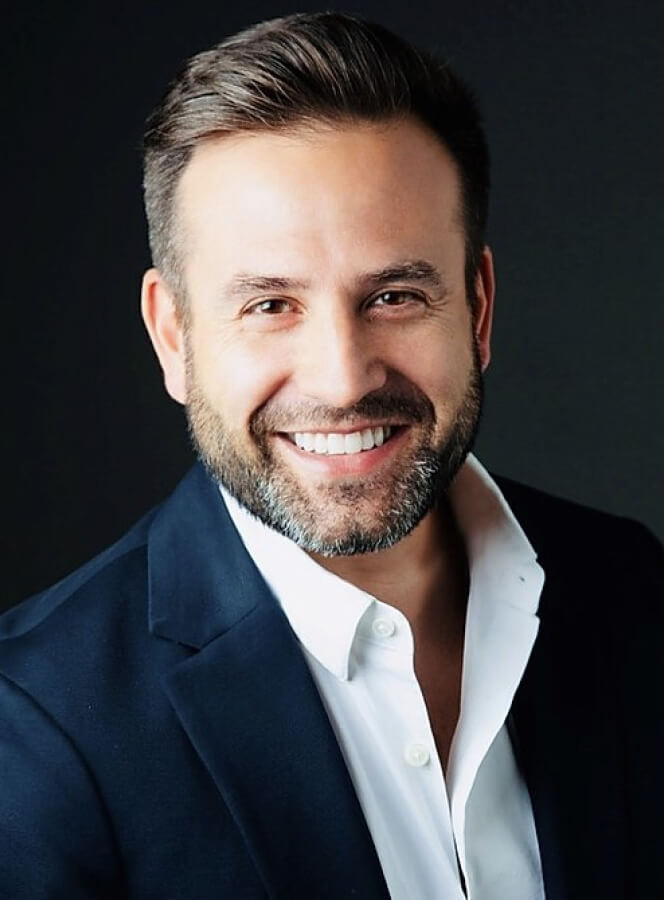 Victor is the Co-Founder and CEO of StageLight Group, which consists of his diverse investment holdings as well as a media, experiential events & creative development arm. Victor is also the Co-Founder & Executive Producer of SCALE MVMT – the world’s premiere thought leadership forum where capital, innovation and purpose collide. Investments and projects under the StageLight Group umbrella include SCALE MVMT, HitRecord & Zipster as well as numerous real estate holdings and award-winning NYC restaurants. In addition, he is an Advisor to Zappos.com on the implementation of Market Based Dynamics and a Summit Fellows Mentor.

Previously, Victor was a Partner at SkyBridge Capital and Global Head of Business Development & Strategy where he was directly responsible for the firm’s growth, international expansion, new business development and brand strategy initiatives. During his 12-year tenure, he was instrumental in growing the firm’s assets from $300M to $14B, acquiring their flagship fund-of-fund business and creating & launching the world-renowned SALT Conference, which was dubbed “the Davos of the industry” by Fortune Magazine.

Prior to joining SkyBridge, Victor was a Senior Consultant within Oliver Wyman’s capital markets division where he focused on international acquisitions and growth strategies for major financial institutions. In addition, he was a Manager of Strategic Growth for Kozmo – a venture capital funded dot.com start-up. He began his career as an investment banker at Donaldson, Lufkin & Jenrette (DLJ) within the media & communications team.

Victor received a M.B.A. from The Wharton School, University of Pennsylvania and a M.A. in International Relations from the School of Advanced International Studies at The Johns Hopkins University. He also received a Bachelor of Science in Foreign Service degree from Georgetown University. 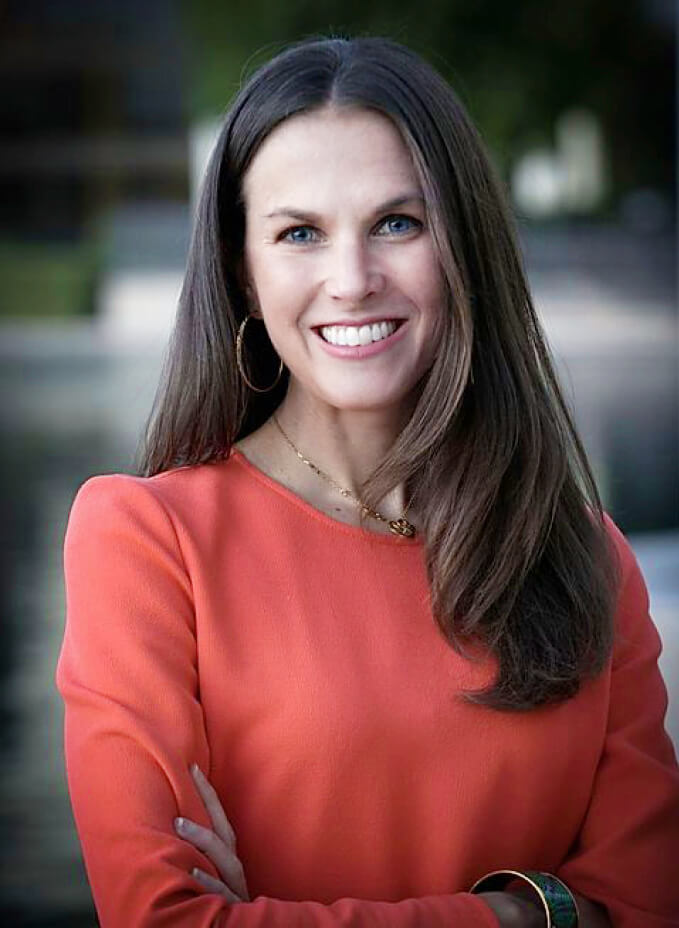 Kelly is the Co-Founder and President of StageLight Group, which consists of her diverse investment holdings as well as a media, experiential events & creative development arm. In addition, Kelly is also the Co-Founder & Executive Producer of SCALE MVMT – the world’s premiere thought leadership forum where capital, innovation and purpose collide. Investments and projects under the StageLight Group umbrella include SCALE MVMT, HitRecord & Zipster as well as numerous real estate holdings and award-winning NYC restaurants.

Previously, Kelly was a Partner and Executive Director of Business Development & Strategy at SkyBridge Capital. A member of the firm since 2010, she was instrumental in growing the firm’s assets to $14B and co-managed the firm’s new business & brand activation strategy; public relations, media and communications initiatives; and geographical expansion efforts worldwide. In addition, Kelly was the Executive Producer & Editorial Director of the award-winning SALT Conference where she was directly responsible for all facets in developing, managing, and executing the 2,000-person award-winning thought leadership event and leading its 60+ person team. Prior to joining SkyBridge, Kelly was an Editor at John Wiley & Sons. 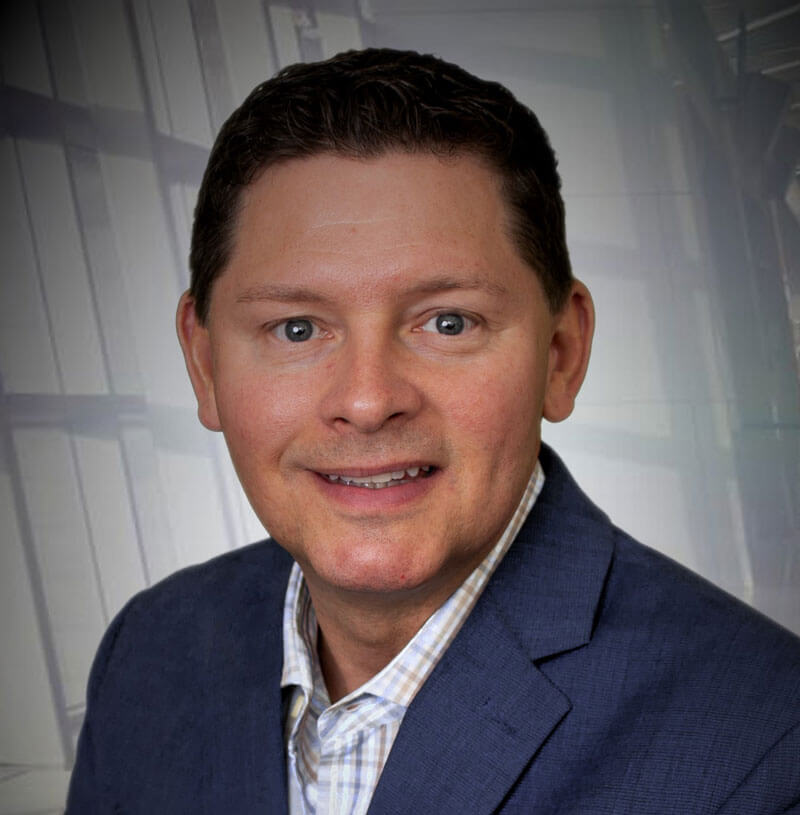 Timothy is a Partner and Head of Operations at SCALE MVMT. In addition, he is the CEO & Chief Elevation Officer of Elevated Meetings Solutions.

With nearly 30 years of experience with MGM Resorts International, Timothy is successful in creating high performing teams and executing VIP events in a luxury environment. After beginning his career in the banking industry, Timothy moved to hospitality management in 1989 when he joined the opening team in Convention Banquets at the Mirage Hotel and Casino. From there, he opened Treasure Island Hotel and then eventually moved by to the Mirage in 1998 to oversee the Convention Services Team.

In 2005, Timothy moved to the Bellagio where he led the Convention Services teams for 13 successful years and was awarded and recognized for his leadership and excellent service delivery standards.

Timothy has a long tenure of involvement in the meetings community where he has been a CMP since 2000. He currently sits on the EIC CMP Governance Committee, is active in the UNLV Hotel School Mentor program and is a long-term MPI member. 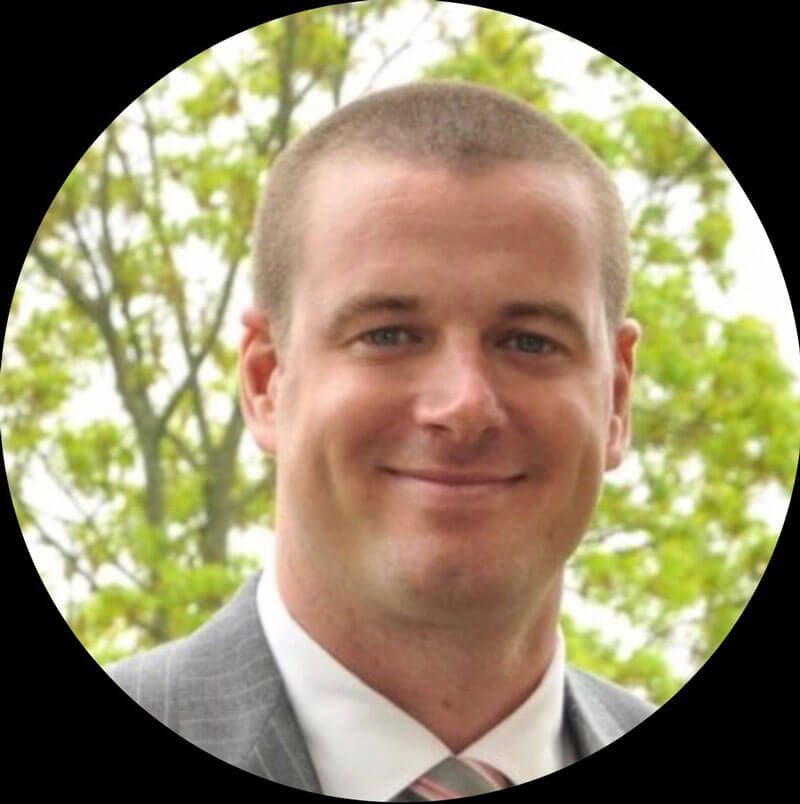 John Valenti is the Executive Director of Business Strategy and Operations for StageLight Group. With over 15 years of sell side experience, John has been successful in Fixed Income product coverage for the Institutional Investor community. Prior to joining the form John covered Capital Markets for such firms as Lehman Brothers, Bank of America, Nomura Securities and Royal Bank of Canada.

In addition to his banking and sales experience, John assists in the growth of youth basketball in the New York City area by both coaching and managing CYO and AAU teams.

John holds an Business Administration degree from the University of Albany. He lives in New York with his wife and three children.